To our clients and friends,

Earlier this week, the Ninth Circuit Court of Appeals issued an Order denying the petition submitted by Hemp Industries Association, R.M.H. Holdings and Centuria Natural Foods – and represented by our firm – against the DEA, concerning the DEA’s Final Rule on “marihuana extract.”

While we’ve already issued a short statement to the press, we wanted to give you more detail.

Though we of course hoped the Court would rule in favor of these Petitioners, as it did in a similar case in 2004, it is important to understand the Court’s ruling and that the ruling actually contains favorable guidance to the hemp industry.

Importantly, and contrary to many media reports suggesting otherwise, the Court’s ruling does not find that industrial hemp, or derivatives or extracts of hemp, are illegal. In fact, this ruling should not be understood to practically impact the hemp industry in an adverse way and does provide some clarity.

Summarizing the Court’s ruling and important aspects of this case:

1. The Court found Section 7606 of the Agricultural Act of 2014 (the “Farm Bill”) pre-empts the Controlled Substances Act, and DEA’s authority. This confirms that where the Farm Bill applies, it supersedes or overrides any conflict with the Controlled Substances Act. Presumably, this principle would also apply to “non-psychoactive hemp” protected by this same Court’s decision in 2004.

2. As part of an Amicus Brief filed in this case, twenty-nine bipartisan members of Congress confirmed that the Farm Bill’s hemp amendment contemplates and protects both the cultivation of industrial hemp, but also the processing, manufacture, distribution and sale of hemp-derived products – including those containing cannabinoids – and the study thereof.

3. During briefing and oral argument, DEA admitted that it does not intend to control cannabinoids generally and that, just as the Court found, the Farm Bill’s hemp amendment overrides DEA’s authority and the Controlled Substances Act.

4. The Court’s denial of the petition focused primarily on procedural grounds (instead of the merits of the case, except as to the Farm Bill, as noted above) – that the Petitioners (even though some of them did not then exist) did not comment on the proposed rule in 2011 during the notice-and-comment period.

Essentially, the Court’s Order in this case finds that the Farm Bill’s hemp amendment exists separate and apart from DEA’s Final Rule, and that where there is confusion or conflict as to lawful hemp activities, DEA’s Final Rule does not apply. This is good news for the hemp industry.

Regarding this case, in working with the Petitioners, we will evaluate options to petition for re-hearing over the course of the next several weeks. We are thankful for the commitment and participation of these Petitioners, and are incredibly grateful for the opportunity to work alongside them, on their behalf, and on behalf of the hemp industry collectively, and for all of your support.

We remain sensitive to the innumerable accounts of interference by federal, state and local agencies with lawful hemp activities, and that many of these accounts appear to stem from DEA misguidance. As always, we will continue to closely monitor these situations and to work tirelessly on behalf of, and in conjunction with, the hemp industry and its stakeholders to eliminate this interference.

There is still much work to be done on behalf of the hemp industry at all levels – federal, state and local. It starts with legislation such as the Industrial Hemp Farming Act of 2018, and state-level hemp-related bills across the country. It continues with education of legislators, regulators and the public alike and remaining prepared to defend against any interference by these agencies with lawful hemp businesses. And, we look forward to continuing that good work collectively with all of you.

Please accept our FREE digital gifts + get 50% off our Fan Favorite Bundle!

**By subscribing you are granting us permission to send you free gifts, related content, discounts and other special offers. We will never share your information with third parties.

Your FREE gifts include: 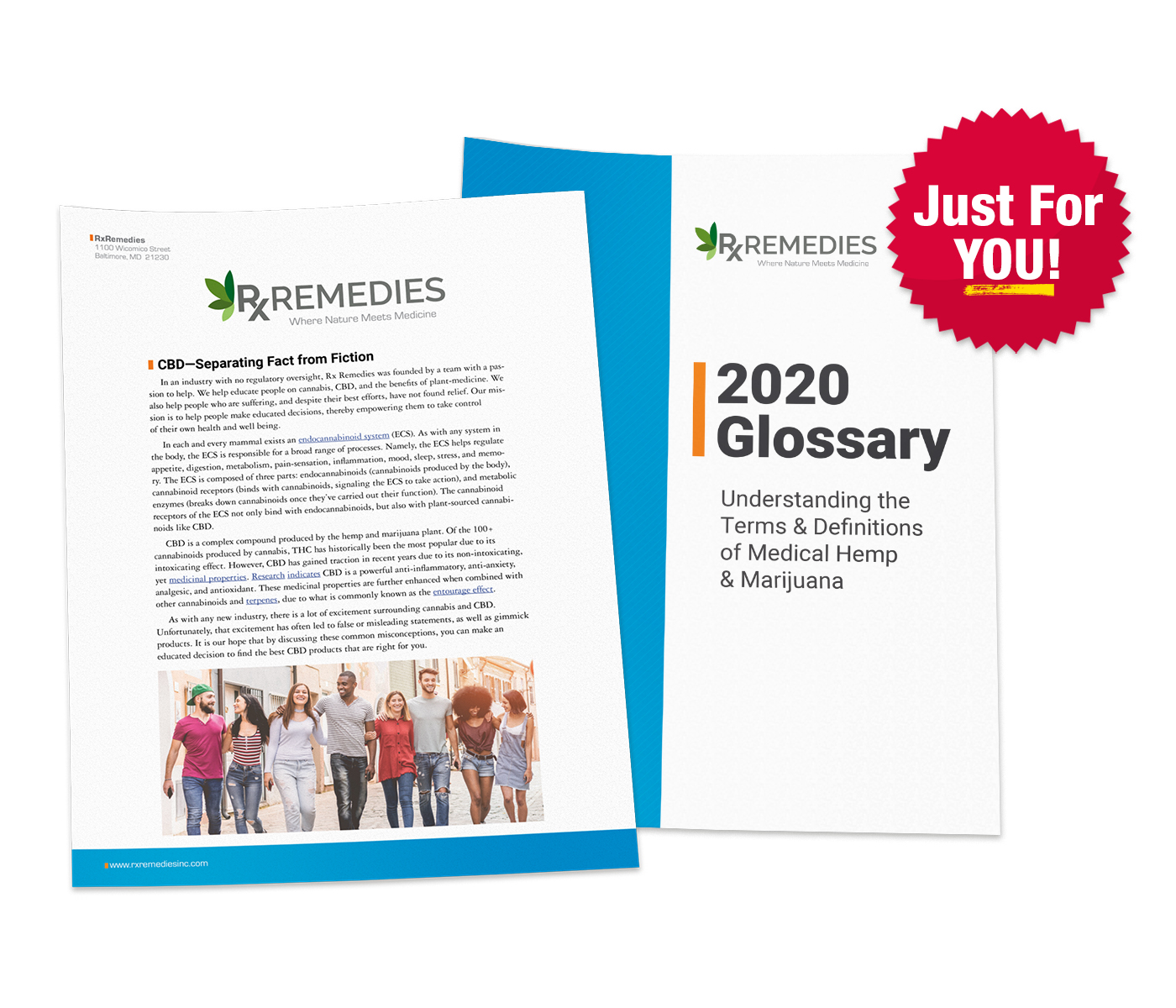